Two months ago, I wrote a little piece on Mamoru Hosoda’s new animated feature, Belle, which is officially set to release in Japan on July 16th of 2021. While there is still no update on its English premiere, Studio Chizu (Hosoda’s animation studio) has blessed us with another breath-taking preview! Unlike the trailer that I reviewed in April, which you can read all about right here, the new one includes snippets of unheard dialogue and cut scenes that give us a better semblance of the plot.

The trailer introduces us to Suzu, our 17-year-old protagonist. She becomes the avatar named Belle, a beautiful singer, when she joins an online virtual community known as ‘U’. While Belle is performing for millions of international listeners, Suzu in real life is much too embarrassed to sing in public. The appearance of a mysterious monstrous creature, known as ‘the Beast’, in the world of ‘U’ further complicates Suzu’s already difficult double life. The Beast’s existence causes destruction to the virtual world and jeopardizes Belle’s singing career, but Suzu begins to realize there may be more to him than what initially meets the eye. She must find a way to connect with the Beast by truly understanding herself and reach out to him with the power of her heart’s song.

From scenes of ‘U’ mobs hunting the Beast, to flash cuts of guards storming a castle, to snippets of the growing friendship (and perhaps romance) between Belle and the Beast, the trailer is altogether reminiscent of the classic fairy tale Beauty and the Beast. This was most likely an intentional reference (I mean, duh, Tiffany – their names are literally the same), and I’m just the last person to realize it. It certainly makes sense since Hosoda brought Jim Kim on to the team, the character designer of Disney’s princesses in Frozen and Moana, to design Belle’s titular character, but perhaps this film will incorporate more than just the original tale’s aesthetics and some of the plot points as well?

Mamoru Hosoda most previous recent work, Mirai, premiered internationally at the Cannes’ Directors Fortnight in 2018, and went on to win the 46th annual Annie Award for “Best Animation of the Year.” Tomm Moore and Ross Stewart of Cartoon Saloon, who were Oscar-nominated for their features Song of the Sea and Wolfwalkers, were also involved in creating some of Belle’s stunning fantasy sequences. With such a star-studded creative team, the expectations for Belle to impress audiences not just visually, but narratively as well, are at an all time high.

As an avid fan of Hosoda, I am sure he will not disappoint!

The Original synopsis for Belle:

Belle follows Suzu, a 17-year-old high school student living in a rural village with her father. For years she has only been a shadow of herself. One day, she enters “U,” a virtual world of 5 billion members on the Internet. There, she is not Suzu anymore but Belle, a world-famous singer. She soon meets with a mysterious creature. Together, they embark on a journey of adventures, challenges and love, in their quest of becoming who they truly are.

Have a tip for us? Want to discuss a possible story? Need coverage? Please send an email to allagesofhr@gmail.com.

T. Wu is a contributing writer at All Ages of Geek. You can follow T. on Instagram @kata_the_clown.

The post Anime Movie Trailer: Is Hosoda’s BELLE the New Beauty and the Beast?! appeared first on All Ages of Geek.


Go to Source of this post
Author Of this post: Tiffany Wu
Title Of post: Anime Movie Trailer: Is Hosoda’s BELLE the New Beauty and the Beast?!
Author Link: {authorlink}

No budget for fancy trailer graphics? No problem, just make them in-engine! 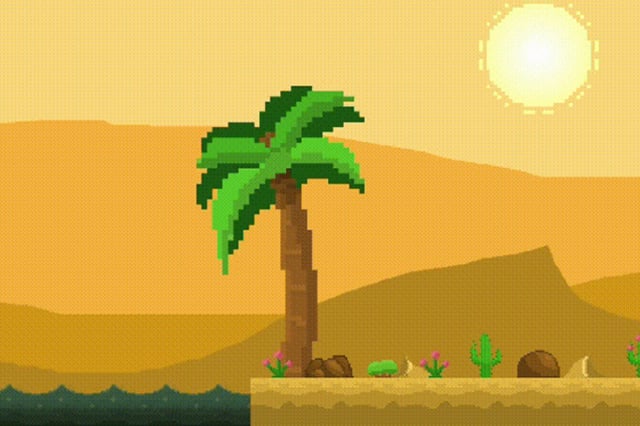 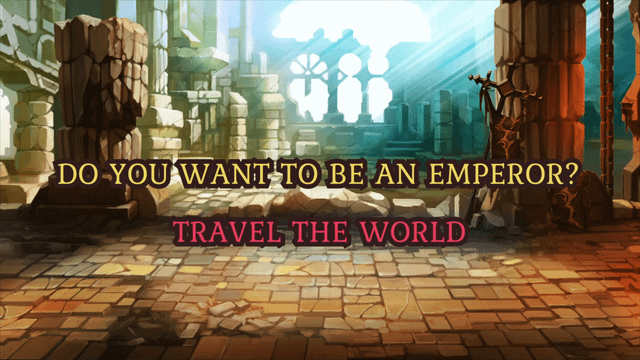 Friends, after a long development, my game “The Vagabond Emperor” is finally out in Early Access. I am overwhelmed with emotions, this is something incredible. I sincerely hope you enjoy it. Play, make reviews, share your impressions and suggestions. This is just the beginning of the journey.