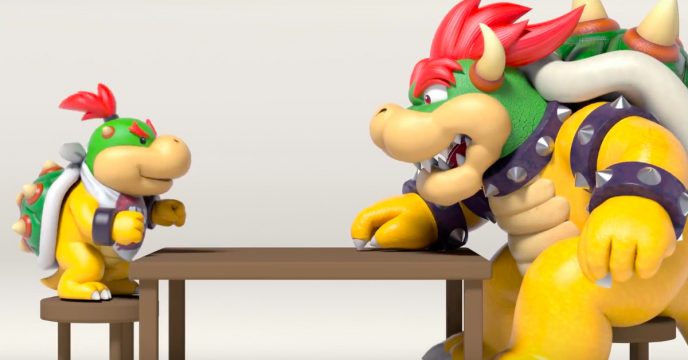 Bits & Bytes is a weekly column where Editor-in-Chief Robert shares his thoughts about video games and the industry on a lazy Sunday. Light reading for a day of rest, Bits & Bytes is short, to the point, and something to read with a nice drink.

My dad Tony (who my sister and I call Buddy, a short story for maybe another time) is cool. In many ways, classically cool. He drives a muscle car. He loves sports. He enjoys a cold beer and a cigar every now and then. He’s a master with a grill. In other ways, though, my dad goes against the grain when it comes to the typical manner in which most people think of men being “cool.” He’s always followed his own rhythms and held firm to his own beliefs. When people roundly dismiss traditional masculinity as “toxic” I think of my dad and how he’s always managed to instill the importance of being a man without turning it into the practice of oppressive machismo that the Internet likes to slam it as. For me, being a man boils down to the lessons and values Buddy has passed along since I was a kid, lessons that emphasize common decency, respect for others, and kindness. I might fall short in practice, but admiration of my dad makes me strive to at least try to be like him.

It’s because of my dad, in a slightly circuitous way, that I was free to develop my love of video games. He’s never really played video games, but he also never pushed me away from them. Buddy never insisted that I had to do certain things just because I’m a guy. I didn’t have to join a sports team, or work on cars, or listen to certain kinds of music. I was free to be me, and that meant I was free to be a chubby nerd playing video games. My dad would certainly do his best to share things with me. We played catch, my dad showed me the proper way to detail a car, and best of all we listened to legendary play-by-play announcer Bill King call Oakland A’s games on the radio. These were all things that I wanted to do with him, however, and because we shared these experiences out of mutual interest, it made them more special. 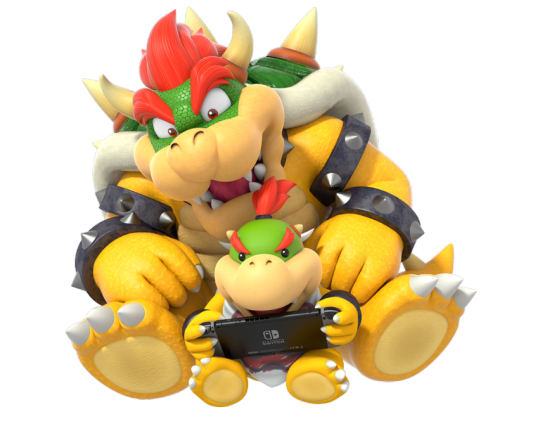 Not that my dad doesn’t have a wee bit of gamer in him. There were many an afternoon when Buddy would pick up my sister and I from school and then, he being fresh home from work, would spend some time playing Tetris on our Game Boys to unwind. My dad is also keen on some pinball whenever we happen to find ourselves near a machine (The Addams Family pinball machine at Neptune’s Kingdom arcade in Santa Cruz being a family favorite, back in the day). Even he couldn’t entirely escape the Pokémon craze when it first erupted—he thought the way that Jigglypuff would vandalize the faces of his sleeping victims in the anime was utterly hilarious, so my sister got him a squishy figurine of the character.

When I look at my dad and his siblings, I’m always struck by how unique a set of men (and my Aunt Linda) my grandfather Carlos produced. All of the siblings have distinct personalities and interests. The Marrujo angry eyes tend to give away our shared lineage, but otherwise the same spirit of individuality that Grandpa Carlos instilled in his kids is identical to the way that Buddy raised his own. Our tastes might have differed in how we spent our free time, but they ended up being complimentary in the long run. Many a Saturday morning after cartoons were over was spent with my dad’s PBS cooking shows on the TV while I sat with my Game Boy and watched. When my interest in games overlapped with my dad’s own hobbies and pastimes, I was always excited to share; I was thrilled when I could show him the A’s in Triple Play 2000 when it came out on Nintendo 64. A real highlight was having my dad give me driving directions in LA Confidential so he could point out where to find real world landmarks that were recreated game (“if you turn left at this street you’ll go a couple of blocks and then see a theater”).

As I get ready to go have dinner with my dad, I’m grateful for all of the lessons that he’s taught me and continues to share with me to this day. I think that in many different ways I fall short of the ideals and values that my dad has taught me. I’m sort of the warped, flawed mirror image of my father. The parts of me that do work the way they’re supposed to I attribute to him. Buddy showed me what it really means to be a man and it’s something I’ll always aspire to thanks to him. Happy Father’s dad, Buddy. You’re the Bowser to my Bowser, Jr.