It’s been a number of years since I experienced BloodRayne Betrayal. Back in 2011, I played a demo of the game on the Xbox Live Arcade. It seemed fun, but it was quite difficult, even at the beginning of the adventure. Now, WayForward has updated the title for Nintendo Switch, and I was able to review the newly christened BloodRayne Betrayal: Fresh Bites. With added voice acting, better visuals, and a rebalanced difficulty level, the platformer is certainly better than it was before. Though there are still some issues that weren’t ironed out. Rayne of terror BloodRayne Betrayal: Fresh Bites […] 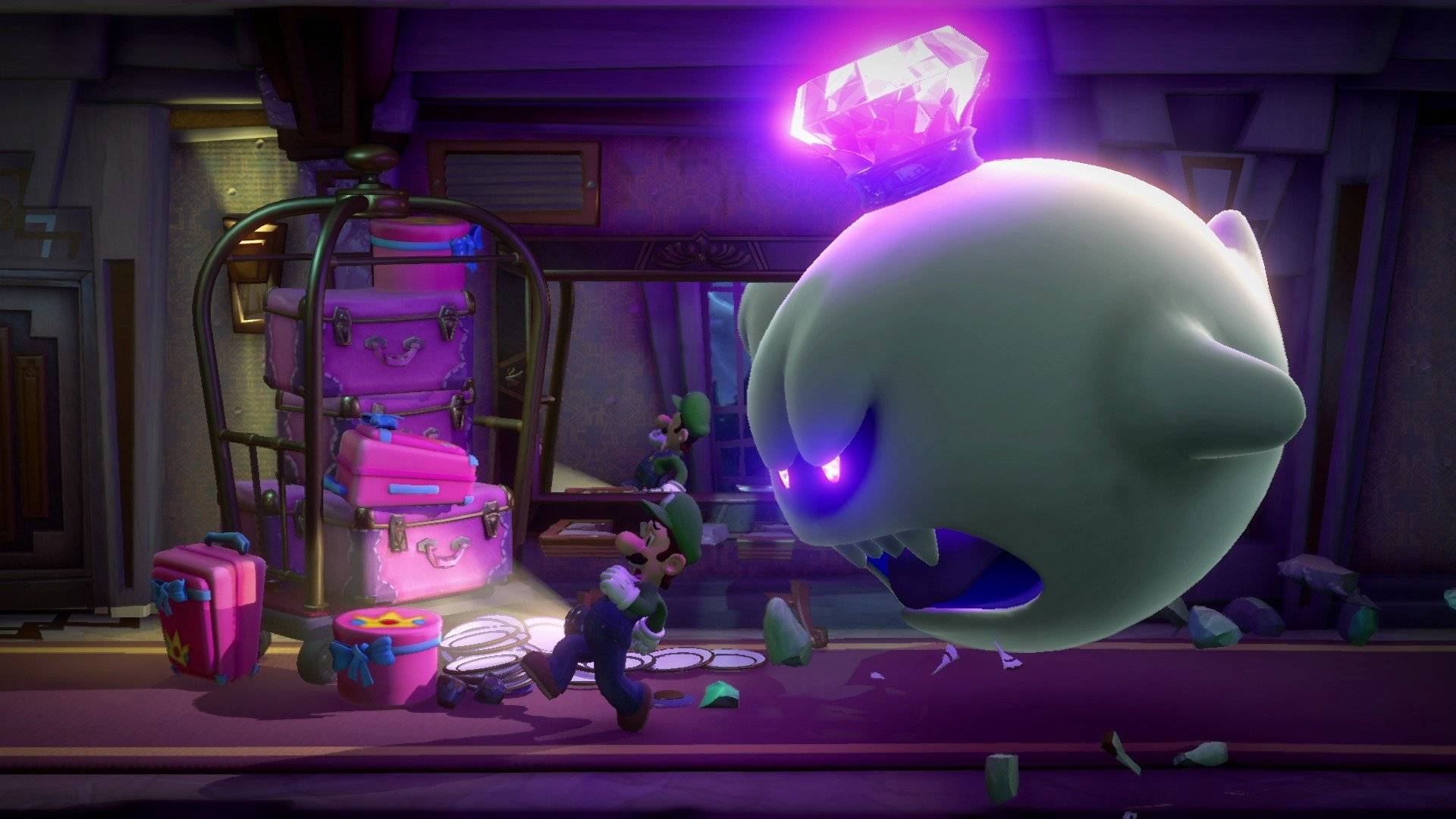