Not even the sky’s the limit at Fortnite, after actress Brie Larson revealed herself to be the latest celebrity collab in the game.

Brie Larson, whose notable roles include being Captain Marvel in the Marvel cinematic universe, has recently become a Fortnite partner. It seems as though being an Avenger simply wasn’t enough, as she’s now transported herself into the world of Fortnite.

Her exclusive celebrity bundle contains a list of in-game items that Larson personally curated. To add to the hype, this package is also the first time a celebrity has created their own loadout – previously, collabs were mainly limited to special skins.

Brie Larson’s new ‘locker’ will contain a fresh revamp of the Bushranger skin, which dons additional accessories, like the mushroom bandolier. There’s also a Buzzy Bag, Freemix, Glitter, a Honey Hitter harvesting tool and two extra emotes. The best part? It’s all for the price of 2000 V-Bucks. What a deal, am I right?

To access Larson’s new locker of items, simply log into your Fortnite account and head towards the Item Shop. You have to be quick though – Captain Marvel’s bundle is only here for a limited time only, so get it fast before time runs out.

Larson seemed really excited to be featured on Fortnite, because she took to Twitter almost immediately tell the world.

A moment I will *forever* cherish… introducing my Fortnite Locker, inspired by my real life squad – The Bush Babies! What items are must-haves in your locker? #EpicPartner @FortniteGame pic.twitter.com/hRucOvaeUA

Fortnite has partnered with a long, long list of celebrities. There was the deal with Ninja that saw a new skin being donned in basically every match for a while, as well as Travis Scott. He not only premiered a new song in the game, but also earned a whopping $20 million USD for his appearance.

A-list actress Brie Larson officially joining the Fortnite celebrity gang is a sure sign of Epic Games’ transitioning marketing and partnerships strategy, which is most definitely evolving to new heights. 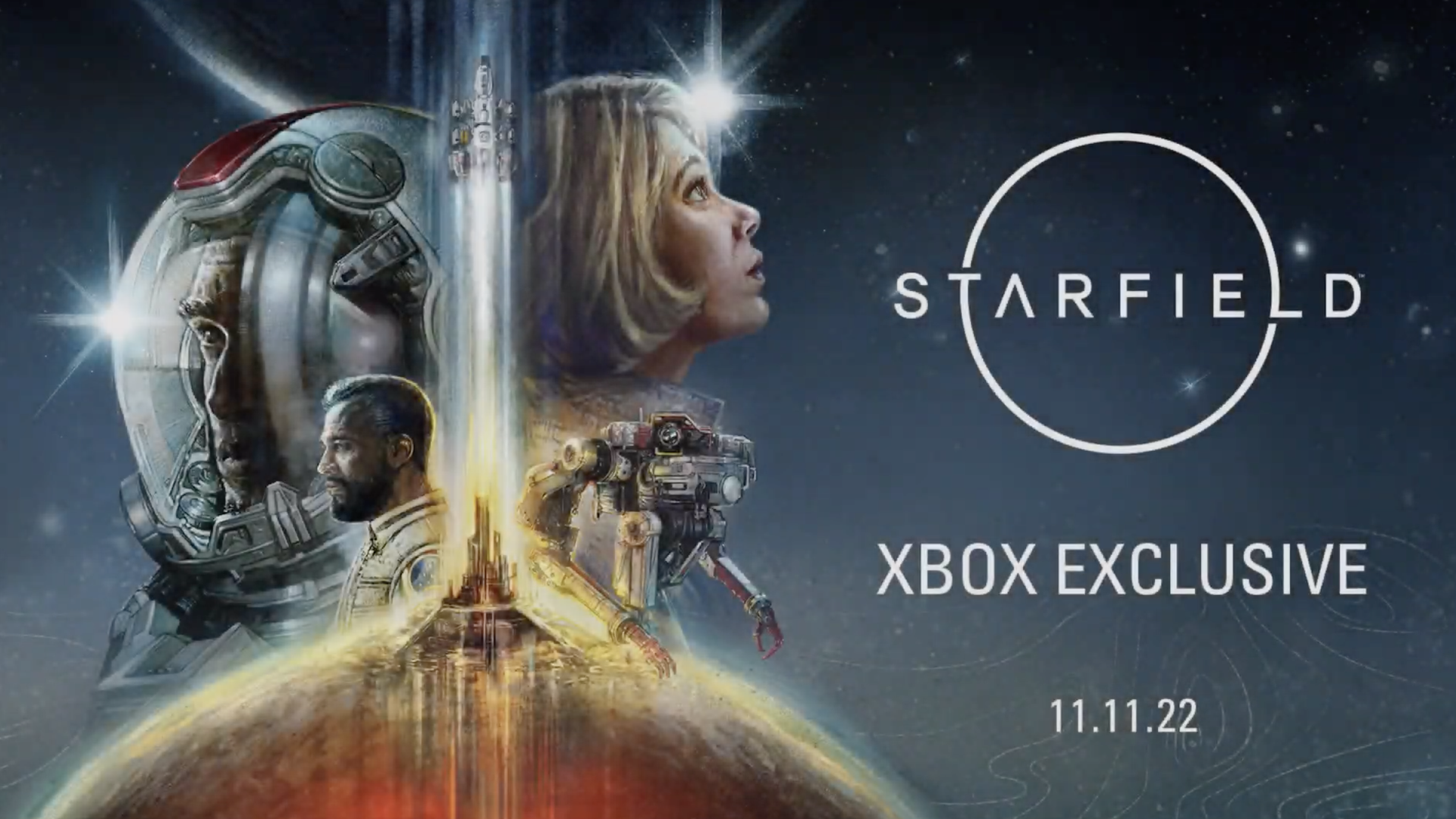 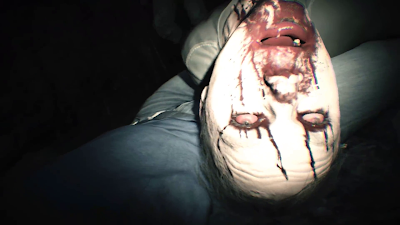 I found this game