Hello there I have recently remembered about a childhood game I am desperate to discover and play. I believed it was a ps2 game and I don’t remember much aspects of it only that it seemed to be a medieval fantasy adventure game possibly rpg. It definitely came out before 2012 and the only bits of it I can remember. I believe it was a cutscene where I believe the protagonist was getting married at a castle with a princess he was using his armor when suddenly it seems that another kingdom attacks them afterwards one of the enemies seemed to attack his bride and he receives the blow for her leaving him at deaths door while the enemies retreat (I think) and his loved ones surround him after giving his last breath . The gameplay mechanics I believed it was about dungeon exploring and it had similar graphics to games like kingdom hearts or final fantasy and it had other protagonist that helped in battle too . I’d appreciate if you guys would have any leads on it Thanks in advance! 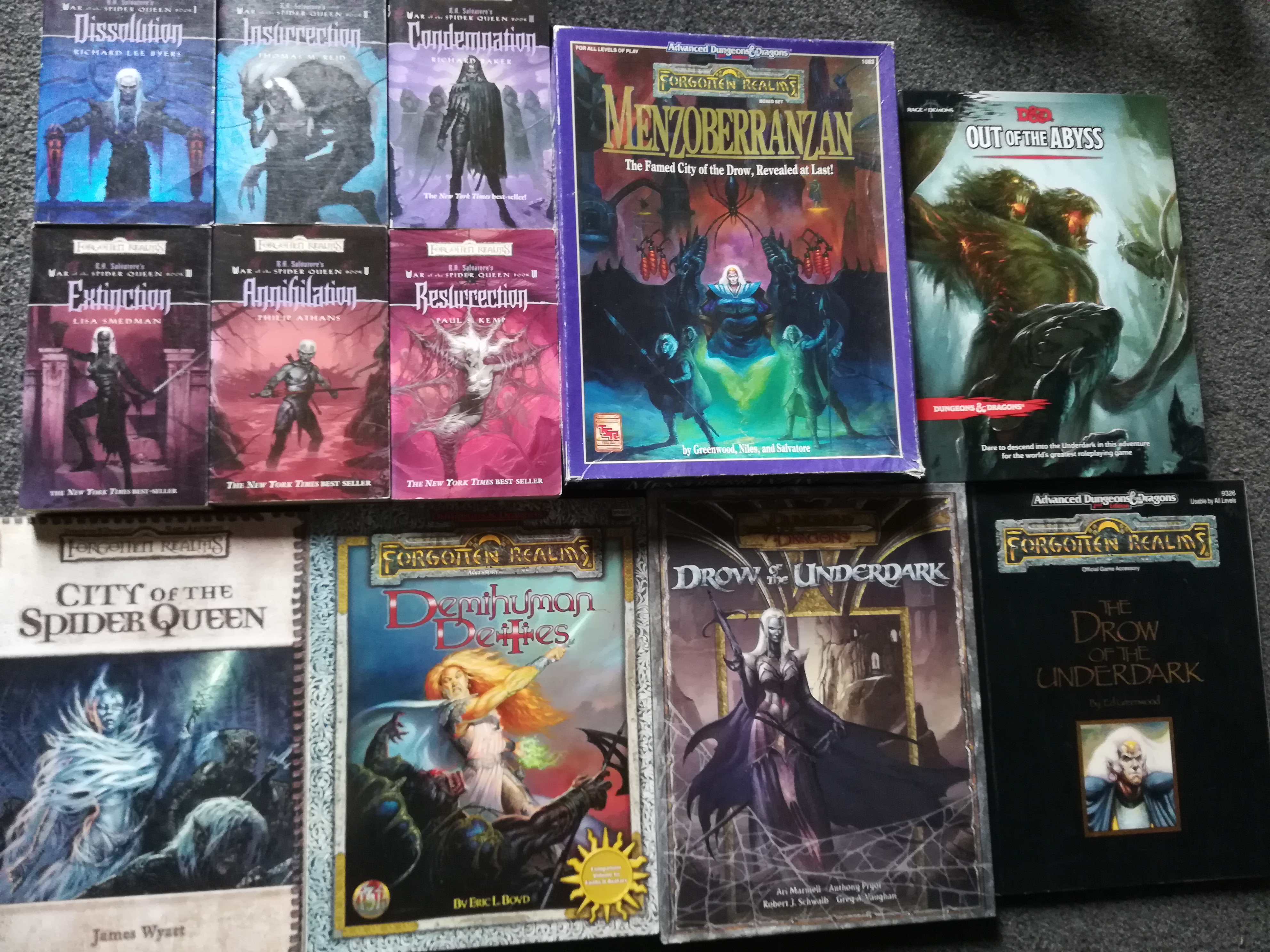 What do I do with a Player who doesn’t care about the actual game?