The boss battles in Outriders are some of the most memorable and exhilarating moments in the game. The fight with the Molten Acari is no exception.

The Molten Acari is the first boss I came across in Outriders that quite simply handed me my ass. Considering what had come before, mostly never-ending legions of gun-totting solders, I was not prepared.

If you haven’t yet reached the Molten Acari, and don’t want any spoilers, then I suggest leaving this page for later. If, on the other hand, you have found the beast and are looking for some help destroying it, read on friend.

What is the Molten Acari why must it die?

The Molten Acari is a giant spider-like alien that has made its home in an active volcano. From her cosy volcano home, located in the frosty, mountainous region of Enoch referred to as Eagle Peaks, she has been terrorising anything that dares come too close. That includes the soldiers that are your allies.

To progress with your ultimate quest to find where a mysterious radio signal is coming from, you must make the route up to the volcano safe for travel. So, in a roundabout way you must play the role of pest exterminator. Which is a little bit sad because, as you will find out when you enter her lair, she is a mummy spider-like alien with many, many progeny.

Despite this, the quest to kill this creature is not optional. So dry your eyes and ready your arsenal.

How to find the Molten Acari

The Molten Acari is part of the Inferno questline, which starts with the directive “investigate the volcano’s peak”. To start this quest you will need have progressed in Outriders up to Eagle Peak. From here speak with Jocelyn, the commander near the frozen lift, at the outpost. She will give you the mission and send you on your way.

Follow your mini-map compass out of the base camp and make your way to the volcano peak. The Molten Acari will attempt to psyche you out along the way, so be prepared for a few fun jump scares.

Once at the peak, you will notice a marker where you can set up camp for fast travel. Do this and then prepare yourself for battle.

Best gear and abilities for the fight

Equip your best equipment with a focus on ranged combat. The Molten Acari is effective at punishing you if you get too close, so keep that in mind when choosing our weapons and abilities.

Having a weapon that allows you to carry a large amount of ammo is a definite advantage too, as the Molten Acari has a lot of life (particularly on a higher World Tier). Therefore, taking an assault rifle of some sort is recommended.

Strategy to beat the Molten Acari

The Molten Acari boss fight has three distinct phases. The first phase will see her jump around and occasionally charge at you. These attacks will be telegraphed by blue markers, so when you see them, do your best to roll out of the way.

She will also periodically run up the wall of the volcano and hurl lava at you. During this attack, focus on dodging, only shooting at her when you have got your bearings. When she is on the ground, keep your distance, circling her and shooting with a ranged weapon.

The second phase is similar, but she will summon her children to help out. Don’t be alarmed as the children are actually helpful, allowing you to replenish your health by killing them (life leech equipment is useful for this).

In the third phase, the Molten Acari will retreat into the lava and return as a giant tentacle with its spider body on top. Shoot the transformed creature on its shaft while trying to avoid the lava pools on the ground.

This phase is the most dangerous one and it’s best to try and end the fight as quickly as possible. Unload those cannons!

Well there you have it. The real trick to beating the Molten Acari is learning its move set and waiting for the openings to attack.

If you do these things then you shouldn’t have too much trouble, although if you are still struggling, it may be worth it lowering your World Tier for this specific battle. Good luck Outrider!

Nintendo Reports Major Increases In Profits, But Anticipates A Drop This Year 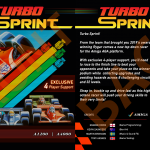 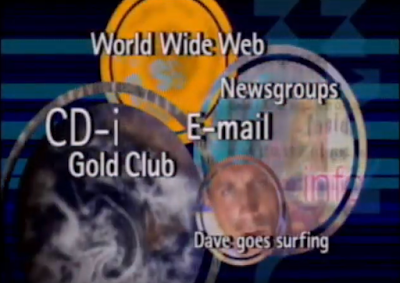 Reader Question: “wait what? It was possible to get your CD-i online?” 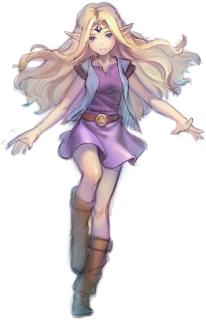