After months of delays, it looks like we may finally get to see the launch of Rust Console Edition now that the game has been rated by the ESRB.

Rust’s lead developer, Double Eleven, announced that the popular PC game would be making the jump to consoles way back at X019, but we’ve heard precious little about the PS4 and Xbox One version of the game since then.

The initial release date suggested at the Xbox show pegged the game as releasing sometime in 2020, but as per an announcement from the studio last month that has slipped back somewhat.

Now, though, players eager to see their virtual dongs brought to life via the magic of Xbox and PlayStation have renewed confidence they’ll see the game soon.

A listing on the Entertainment Software Rating Board’s website reveals a Mature (M) rating, and confirms the game is coming to the previously announced PS4 and Xbox One, as well as PS5 and Xbox Series X/S.

“This is a multiplayer first-person survival game in which players compete to survive in a hostile environment,” reads the summary.

“Battles are highlighted by realistic gunfire and explosions. When human enemies are killed, they can be harvested for body parts and cooked for food.”

None of that description will be news to you if you’ve booted the survival game up on PC, or if you’ve been tuning in to any of the myriad Twitch streams that have exploded in popularity lately (probably thanks to the generous Twitch drops the developer has recently enabled).

There’s no official word on when we’ll see Rust on consoles at the time of writing but now that it has an ESRB rating, it should appear sooner rather than later.

The post Rust may be on its way to consoles, according to the ESRB appeared first on VG247. 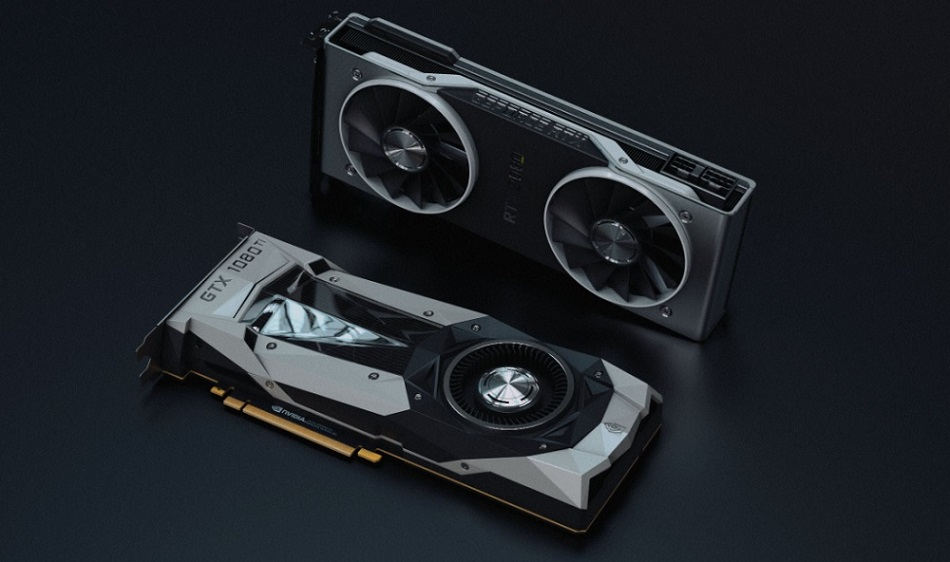 You Can Now Represent Your Favorite Soccer Club in “Fortnite”