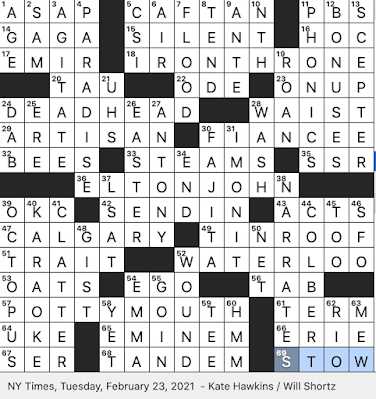 THEME: POTTY MOUTH (57A: One using crude language … or one saying the last parts of the answers to the  starred clues?) — last words in theme answers are (like “potty”) euphemisms for “toilet”:

This sundae features a scoop of vanilla ice cream with chocolate sauce and a scoop of chocolate ice cream with creamy white marshmallow sauce, topped with Spanish peanuts. The Tin Roof Sundae was created in 1916, at the Potter Drug Co., in Potter, Nebraska, owned by pharmacist James Earl Thayer. His son, Harold Dean “Pinky” Thayer, worked in the soda fountain as a teenager and is credited for inventing the ice cream treat. According to Dr. J.E. Thayer of Sidney, there are two stories of how the sundae got its name. The first is that it was inspired by the tin ceiling in the business; the other is that the stable across the street had a tin roof and that he named it after that. The Tin Roof Sundae can still be enjoyed in Potter, Nebraska, where the Potter Drug Co., now called the Potter Sundry, is still in operation. (wikipedia) 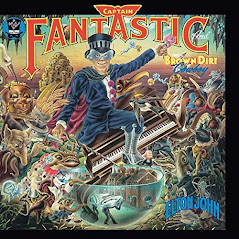 Very competent but very staid, very quarter-century-ago feeling, and very not for me. This feels like a puzzle from a bygone time, a time when … people were ashamed to refer to the toilet and therefore invented a whole bunch of silly euphemisms. Actually, “head” is nautical and “loo” is British, but “john”‘s period of peak popularity is before my time (on this earth) and I’ve only heard people use “throne”-as-toilet in the dumbest of unfunny jokey ways. And the revealer is baby-talk, or, rather, adult baby-talk used to refer to someone who is swearing (you know, like a grown-up, or a precocious kid). There’s nothing charming about any of this. Toilet euphemisms, no, the very concept of “POTTY MOUTH,” no. Truly, it’s such an off-putting expression, combining baby-talking with an astonishingly filthy literal image. And the priggishness implied by the term … I just can’t find any of this fun. It’s not offensive, it’s just tiresome. Just use profanity, just say “toilet,” just grow up and get on with your life. Further, toilets—not my favorite thing to have to meditate on at 5 in the a.m. Again, this theme is right over the plate, conceptually. Utterly conventional. A last-words-type puzzle just like they made in the last century. Unfortunately, the corny chuckle-“humor” comes from the last century as well. When I read the revealer clue, I really thought that [One using crude language…] was going to involve some kind of clever oil business pun (on “crude”). This made discovering the whole “potty” angle that much more disappointing. Worse than the theme subject (which you can like or not like, whatever) is the stale fill. The grid is just drenched in repeaters (of the ASAP EMIR HOC CSI ERE SSR ERIE UKE type). Just … awash. FLOODed. This repeater onslaught probably has more to do with my failure to warm up to this puzzle than the theme (which is pretty much neutral at a purely technical level, in terms of concept and execution). When you don’t have snazzy or eye-catching or even interesting longer answers, all the short stuff really starts to feel like a swarm of gnats. And today’s longer answers were perfectly adequate, but that’s about all they were. Thus, gnats. Better than BEES, I guess, but only just (32A: Honeybunch?).

[” … TIN ROOF, rusted …”]
If you had any trouble with this puzzle at all, it’s likely because you aren’t a “Game of Thrones” fan. Clue doesn’t even bother mentioning that that’s where the answer comes from. Annoying that the NYTXW just assumes “we” all know every aspect of this (pay-cable) show, but such is life. We’re gonna get “GOT” clues for decades. It’s like Harry Potter for grown-ups. Speaking of … just after having this thought about the “GOT” / HP connection, I surprisingly, yet unsurprisingly, ran into the EMMA clue: 54D: Actress Watson of the “Harry Potter” films—totally gratuitous HP promotion. Mme. Bovary cries out for respect from her fictional grave. This puzzle has two non-word sounds, which is one too many for my tastes (UHS, HMM) (although I guess MEW is also a non-word sound, but it’s adorable, so I’ll give it a pass). I had UMS before UHS, the kind of “mistake” that really makes a puzzle “fun” (21D: Speech fillers). If there’s a highlight today, it’s CAL and GARY, my new favorite Canadian crossword-solving couple (47A: Canadian city whose name consists of two consecutive boys’ names). I hope an actual Canadian couple named CAL and GARY were solving this puzzle together, got to that clue, and then just slowly turned to look at each other … AGAPE. (if you *are* that couple, please call me) 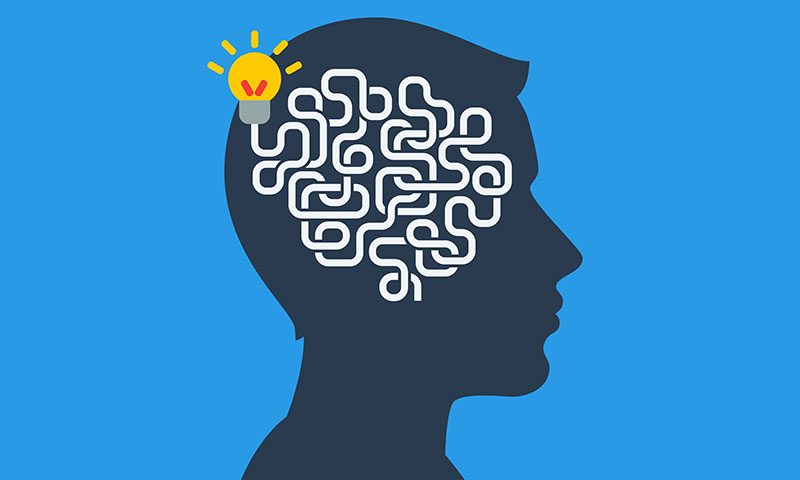 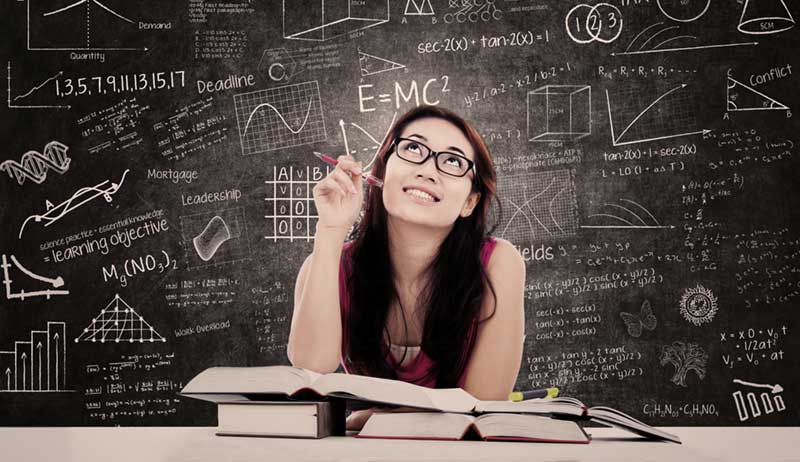 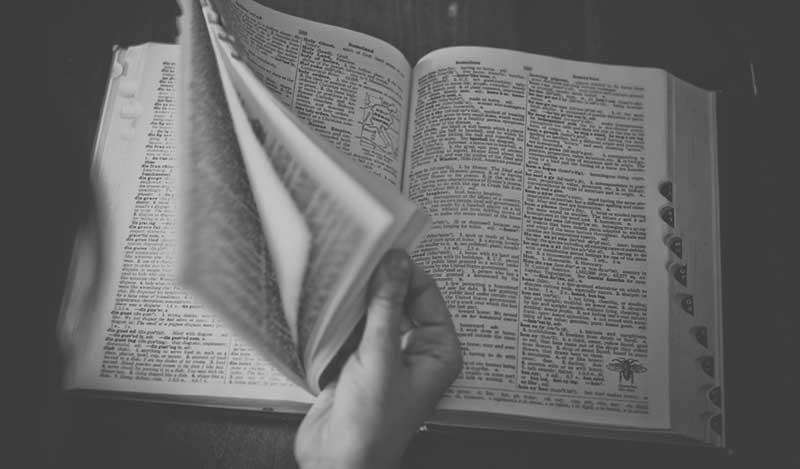 Word of the Day : Proscribe