Haven’t played JRPGs in a while. I think the recent ones i played was KH3 and dark souls series which I enjoyed (do these fall under jrpg?). Prior to that it had probably been 10 years since I’ve really dived into JRPGs. (I had fond memories of FF12 and Tales of Symphonia)

Now, these days I can’t get into turn based games and prefer real time combat. So given my nostalgia of ToS I recently tried Tales of Vesperia on the Switch. I put in about 13 hours and dropped it. I kind of got annoyed by the clunky combat, and constant cut-scenes, and party members leaving and re-entering constantly.. Overall, regret this purchase.

Wondering if I might like YS 8 Lacrimosa of Dana? From looking at some videos it seems I might… Real time combat, didn’t look too clunky, but one thing I could not gather was: Are there too many cut scenes that kind of break the flow of game play?

edit: This is for Switch only btw 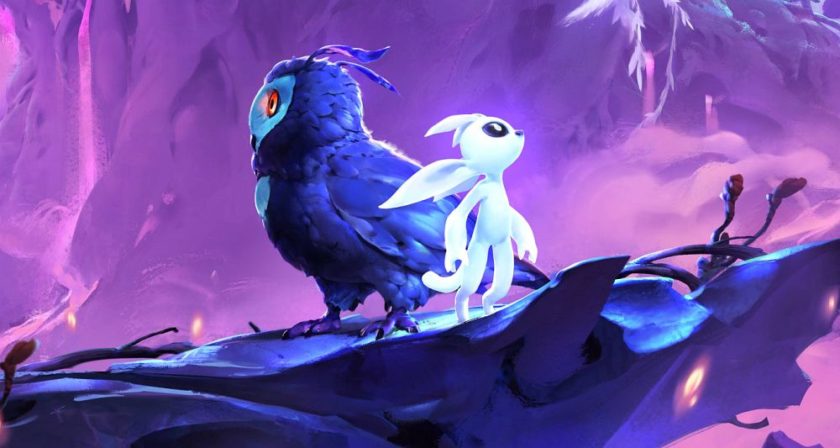 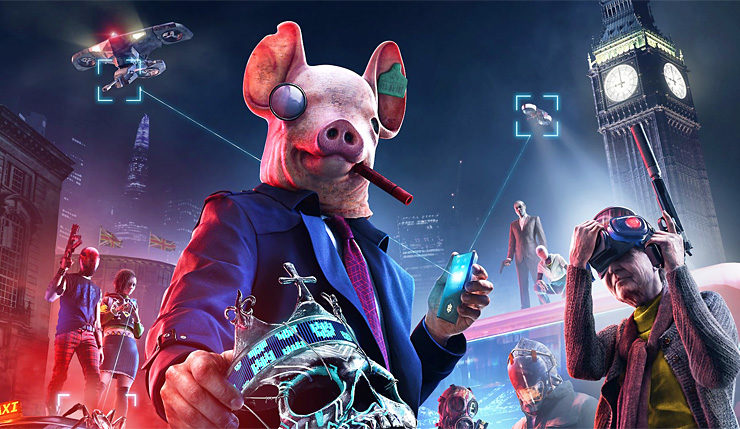 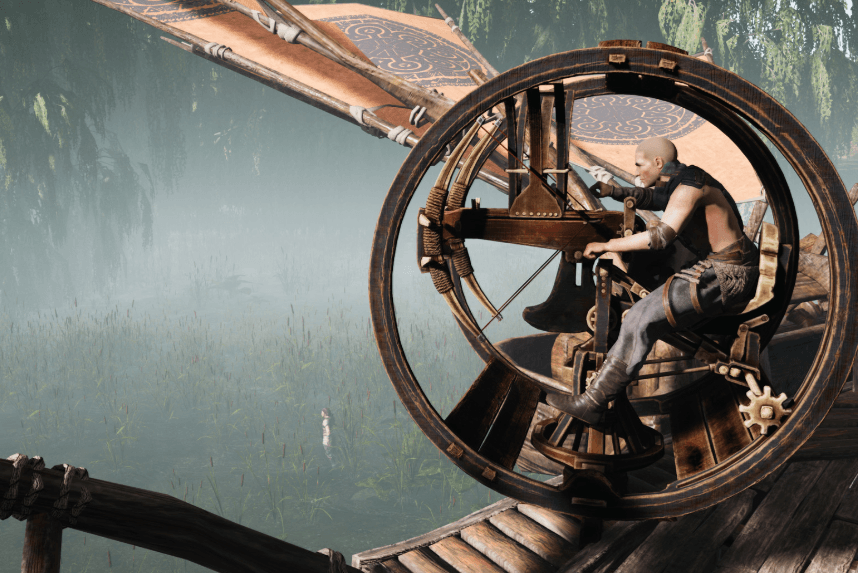